How technology will change agriculture 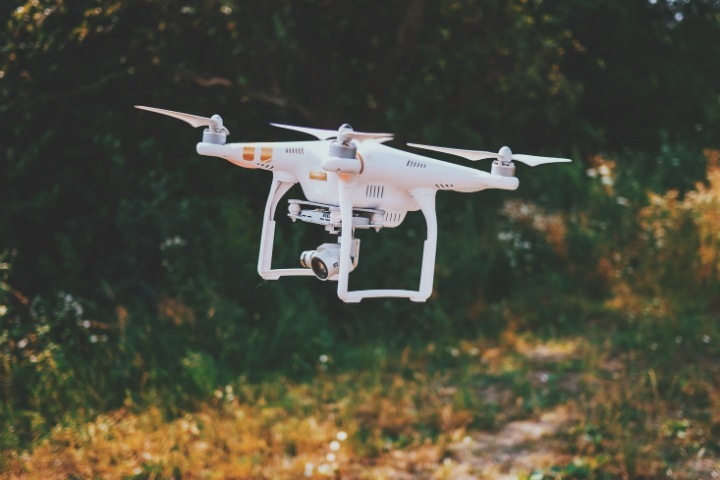 From anti-rodent drone strikes to artificial skin made of oat husks, modern science is changing agriculture as we know it.

Russian scientists proposed replacing traditional methods of cultivating crops with two resource-saving methods: minimal and zero tillage. Such methods help to obtain a high yield with maximum profitability and to reduce the negative impact on the environment.

The research team at the Krasnoyarsk Scientific Center and the Kemerovo State University have found that crops grown on untreated soil in a forest-steppe zone of southern Siberia are not inferior in yield to cultivated plowing. The introduction of minimal tillage and direct sowing reduces costs by almost 50%.

Drones will save crop from vole mice

Researchers carried out aerial photography of a field in the Voronezh region of Russia to determine rodent populated areas. Based on the obtained data, engineers have developed optimal drone routes. After receiving the flight task, the drone delivered up to six liters of chemicals to the affected areas. In 20 minutes one UAV is able to process 60 colonies of pests.

By using this method of pest control farmers will be able to destroy rodent colonies without harming crops with wheeled or tracked vehicles. This will increase the effectiveness of anti-pestsmeasures and provide greater environmental safety.

Bacterial nanocellulose has a number of advantages over its plant analogue, regular cellulose. Its fibers are longer, wider and stronger. Such pulp has practically no impurities that would impair its strength and absorbing properties.

Russian scientists developed a new method of obtaining a nutrient medium for the synthesis of bacterial nanocellulose. As a source of raw materials, they used oat husks and miscanthus biomass. Researchers used chemical accelerating enzymes to turn raw materials into sugar solutions to produce nanocelluloses.

Bacterial nanocellulose could be instrumental in creating of artificial skin: it plays an active role in stimulating regenerative processes, helping to heal wounds. Due to the large surface area and porous structure, nanocellulose is able to absorb a significant amount of various substances that can be used in medicine to create bandages. The high strength of bacterial nanocellulose makes it possible to use it as a material for 3D printing of certain types of human tissue, for example, cartilage.

Elia Kabanov is a science writer, covering past, present, and future of technology (@metkere). 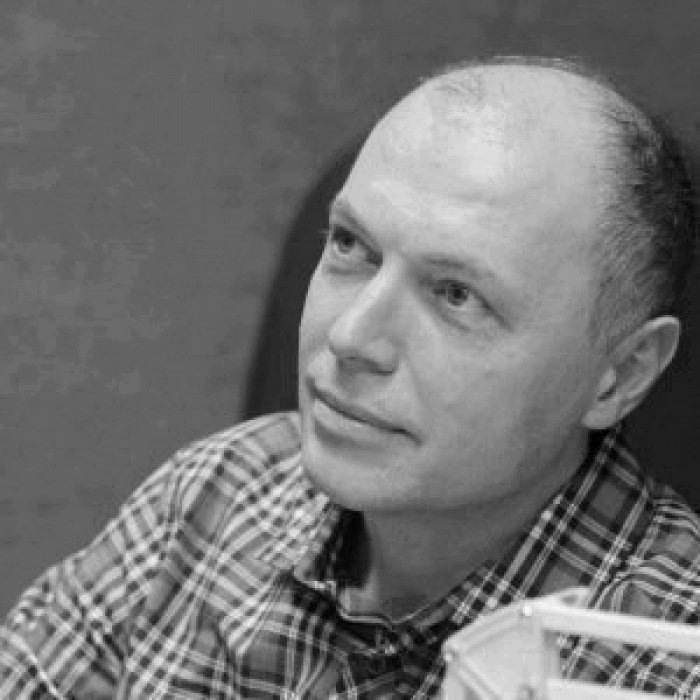