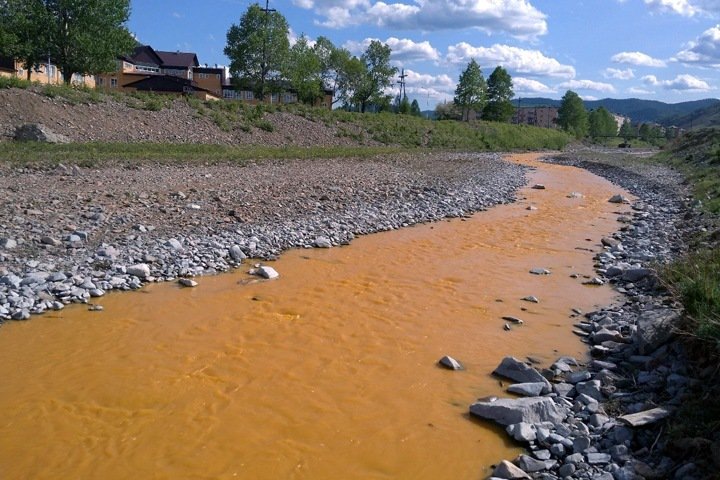 The Modon-Kul river in Buryatia Republic in Russia turned bright orange. The maximum concentration of manganese is exceeded by 61 times. Authorities blame former mine of a local tungsten-molybdenum plant.

According to officials, the source of rusty water is the western adit of the former Holtoson mine of the Dzhida tungsten-molybdenum plant closed in 1990.

Experts say that the maximum permissible concentration of cadmium in the river is exceeded by 2.9 times and there are 61.2 times more manganese than normal.

Earlier, Russian scientists have compiled perennial studies aimed at assessing the ecological status of the Selengariver basin. Dzhida tungsten-molybdenum plant was named among the objects that pose a particular danger to the river basin. 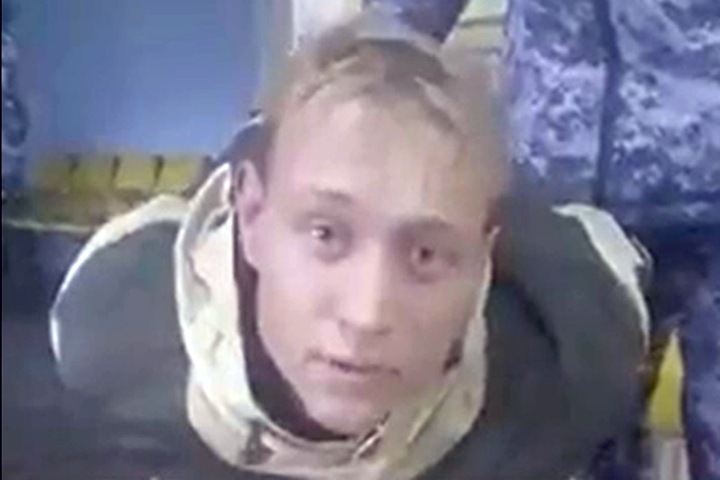