Why Omsk region lost part of its coat of arms. Siberia in a week 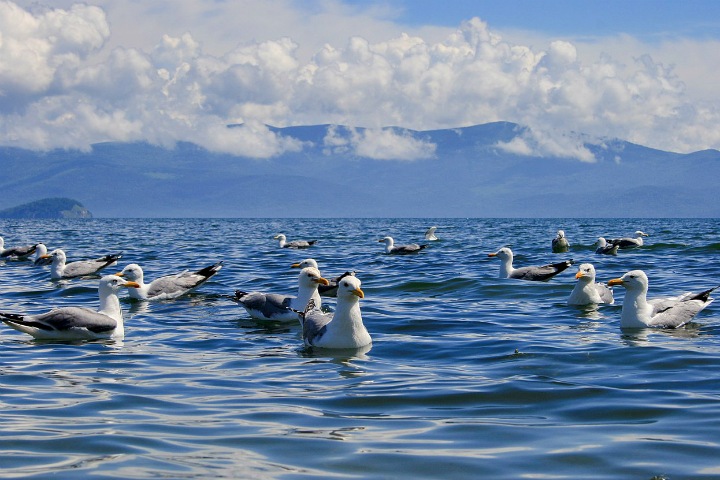 What greening strategies should Siberian cities adopt, how historical buildings are being preserved in Tomsk, and what pensioners do in Tuva: Tayga.info looks into what has happened in Siberia last week.

The owner of Baikal from Irkutsk

The Irkutsk sponsor of the United Russia party bought part of Baikal’s coast. Now the prosecutor’s office is trying to return 860 hectares into the state ownership, Tayga.info reports. Disputed territories include wetlands, water area of the Istok River, one lake and a bay, as well as the coastal strip of Lake Baikal. The new partial owner of Lake Baikal runs an oil company; his fortune is estimated at $2 billion.

In Tomsk, several engineering structures of the early 20th century received the status of historical and cultural monuments. Monuments include a water tower, a water-lifting building, and water distribution booths, TV2 reports. The buildings were parts of the city’s first water supply system. Today these remnants form a unique image of ancient Tomsk, officials noted.

Omsk region will lose part of its coat of arms

The Omsk region’s coat of arms, created in 2003, will have to be changed so that it can be included in the Russian State Heraldic Register. Instead of a yellow cross on a white background, a gray cross on a red background will now be depicted on the coat of arms. In addition, the Tarsk Gates will disappear from it, City55 reports. Tarsk Gates are a symbol of Omsk. Built in 1792, they were one of the entrances to the Omsk fortress.

Experts explained to Altapress, what is wrong with the greening in Barnaul: «We talk a lot about the fact that people are leaving Barnaul, we talk about career prospects, about wages, but at the same time there are no high-quality natural zones in Barnaul. Can you imagine? City with a population of 700,000, but with no green zones.»

In 2020, the Circum-Baikal Railway celebrates its 115th anniversary. To commemorate that journalists set off a trip around Lake Baikal: «Next stop was the Maritui station, a bit more populated. Locals are quite satisfied, they say cellular connection works, they have TVs, and it’s not far from the regional centre. Children go to school on a „matan“- a commuter train powered by a locomotive, study for a whole week, and come back to their parents on weekends.»

Tuva National Library has launched karate classes for senior citizens. Trainings are held within the framework of the library’s social school, Tuva Online reports. The name of the program «Active Longevity» has never sounded so literal. 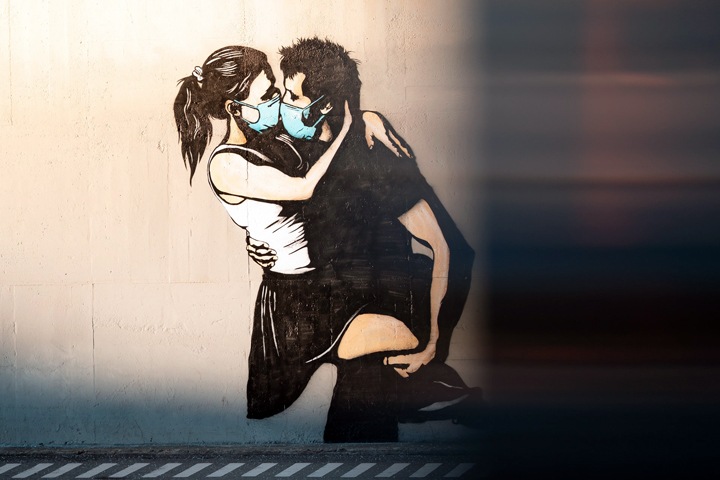