“A bomb ahead of elections”: Russian scientists decide to classify pollution data 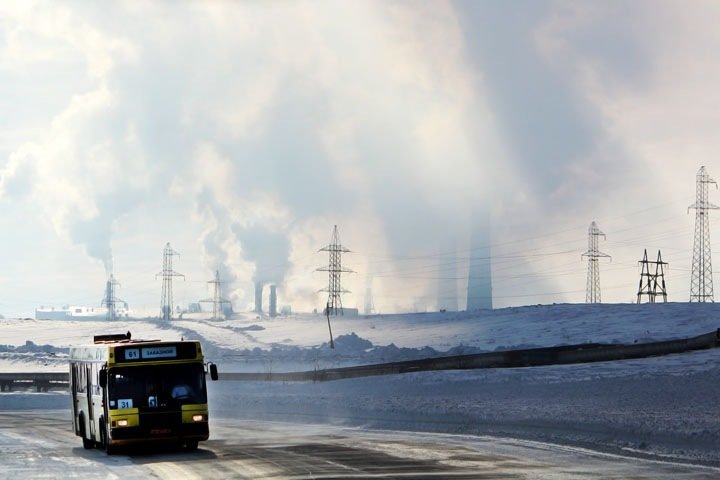 The Siberian branch of the Russian Academy of Sciences decided to conceal the report on atmospheric, water, and soil pollution. Tayga.info obtained streamed footage of the conference where scientists shared their findings. Fearing possible political outcomes, the academy later removed the video from YouTube.

On March 25, Igor Ptashnik, director of the Institute of Atmospheric Optics, presented a report on the ecological situation in the Siberian cities. His findings were based on open-source data, including published information from the Russian Hydrometeorology and Environmental Monitoring Service. According to Dr. Ptashnik, 78 percent of Russian cities with high and very high levels of air pollution are located in the Siberian Federal District. In 23 Siberian cities, the integral index of air pollution is assessed as high. Almost the entire population — 99 percent — of the Taymyr Peninsula, where the city of Norilsk is located, lives in conditions of high air pollution.

The report also highlights extensive soil pollution throughout Siberia. For instance, the soil in Norilsk is polluted with heavy metals like lead, zinc, nickel, and copper. In Novokuznetsk, there are high concentrations of nitrates and fluorides in the ground. As Igor Ptashnik noted, “the dynamics over the years is disappointing.”

Scientists also found high rates of various diseases among residents of the Siberian cities. For example, researchers linked pollution to cancer in Krasnoyarsk, congenital developmental defects in Kemerovo, and children’s diseases in the Altai Territory.

After Ptashnik’s presentation, senior scientists of Siberia briefly discussed it and decided not to publish the findings. “There is no need to act like alarmists,” said Valentin Parmon, the chairman of the Siberian branch of the Russian Academy of Sciences. “The Hydrometeorology Service often does not have sufficiently accurate instruments, and their results could be incorrect.”

Alexey Kontorovich, the founder of the Oil and Gas Geology Institute, expressed his concerns more bluntly: “Imagine if we publish these reports with such concentrated information — it would be like dropping a bomb ahead of the elections! Then what would happen? The results are hard to predict. We have no right to do so. Therefore, proposals for publication must be weighed ten times. It is unwise to excite the population with the unnecessary questions.”

“We need to promote our activities carefully,” concluded Valentin Parmon. “Some data should not be published blindly. We must not create alarmist sentiments.” On March 26, the administrators of the SB RAS YouTube channel restricted access to the video.

After Tayga.info first reported this story in Russia, Dr. Parmon promised that the academy would publish the findings eventually. “We have not classified anything. We decided not to publish some of the presentations in their raw form because the specialists should comment on them,” Valentin Parmon told Russian state news agency TASS. “When monitoring the purity of the air, for example, we must always clear whether it was done in the city as a whole, whether it was an average value, or it was near some local source.”

Elia Kabanov is a science writer covering the past, present, and future of technology (@metkere). 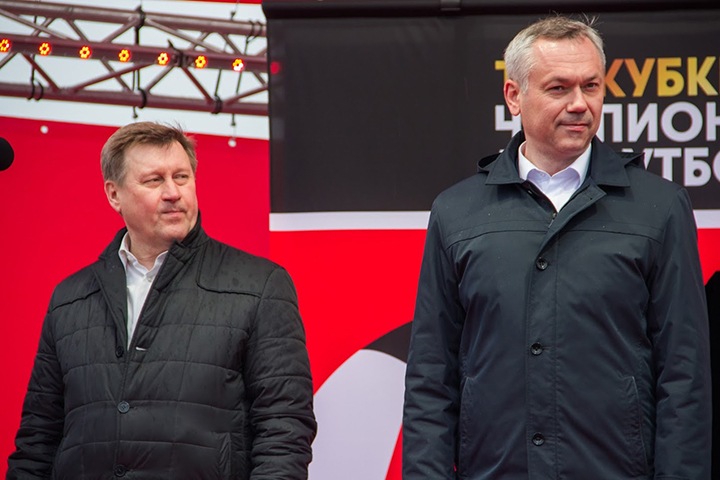