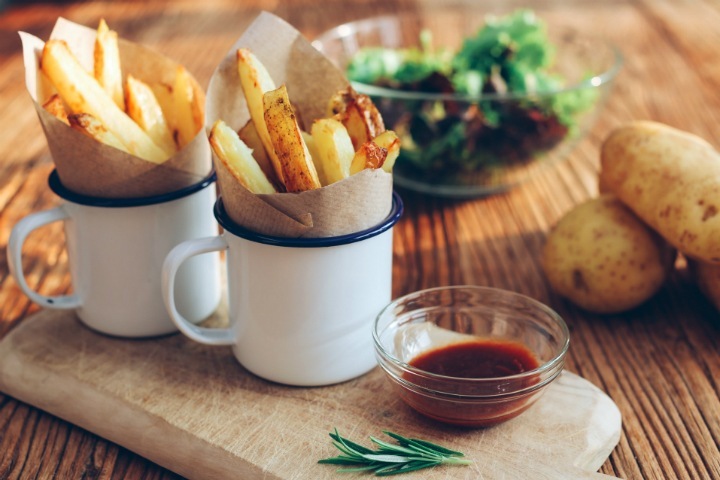 Pests cause significant damage to agriculture and rural residents. Insects already destroy up to 20 percent of the most important grain crops produced globally.

According to a recent study, insect-driven losses of wheat, rice and maize will increase by 10 to 25 percent per degree Celsius of warming, hitting hardest in the temperate zone. Researchers in different countries, including Russia, are looking for ways to effectively control pests.

In 2018, scientists studied parasitic fungi — killer organisms that turn insects into zombies. One of them, Ophiocordyceps unilateralis, sprouts inside the bodies of ants turning the victim into an obedient puppet. The infected insect wanders in search of a favorable place for the growth of its new owner. Having reached the ideal shelter, the parasitic mushroom paralyzes an insect and slowly kills it. Next, the fruiting body of the fungus springs from the victim's head releasing deadly spores into the air.

Scientists at Moscow State University investigated entomopathogenic fungi in the Cedar Pad reserve in the Russian Far East. During the expeditions, mycologists collected hundreds of fungi samples growing on insects. As a result, they identified 15 species that parasitize on ants, bees, beetles and butterflies.

In the future, fungi can be used to control the population of pests and blood-sucking insects.

Meanwhile, scientists at Ural Federal University found a new way to protect potatoes. Chemists developed methods for obtaining new biologically active compounds with antifungal properties. Researchers managed to create a compound that not only stimulates germination and activates growth, but also contributes to the resistance to infections.

“During the experiment in the open field, an increase in the quantity and quality of the crop was recorded. The results of the assessment of the acute toxicity of this compound in mice, which showed its safety in a single exposure, indicate the promise of creating a new method for the protection of potatoes and other crops” says Tatiana Glukhareva from Ural Federal University.

Elia Kabanov is a science writer, covering the past, present and future of technology (@metkere) 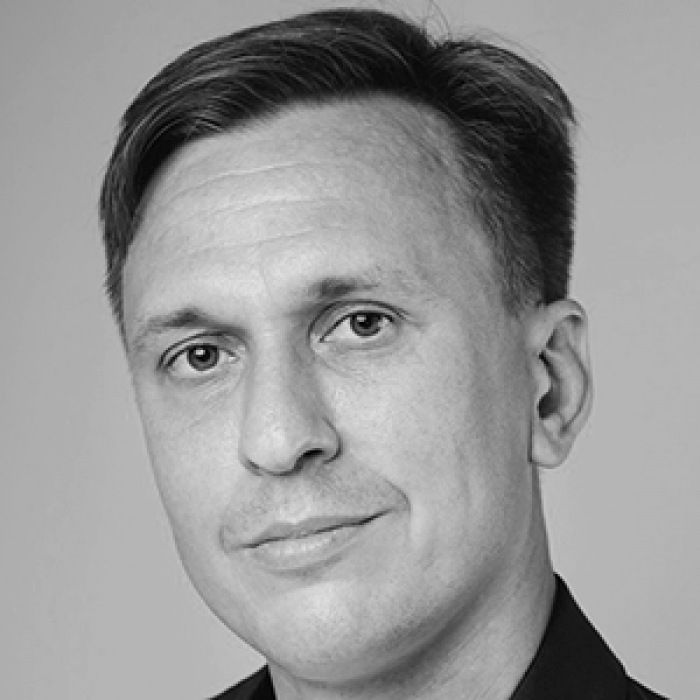