Moscow and St. Petersburg have the most toxic air in Russia 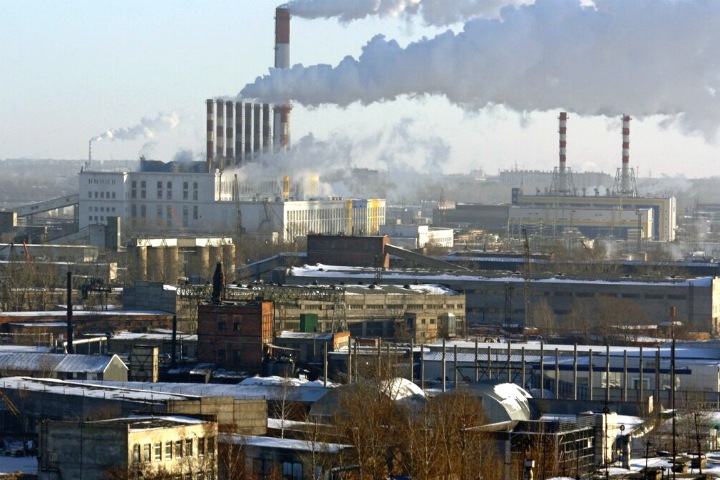 For the ranking, environmentalists have used from Tropomi satellites from June 2018 to May 2019.

According to Greenpeace experts, development of zones with restricted movement of vehicles of low ecological class (Euro-3 and lower) should reduce the concentration of nitrogen dioxide. In addition, authorities should publish real-time air pollution monitoring data and take measures to address the problem of air pollution based on them. 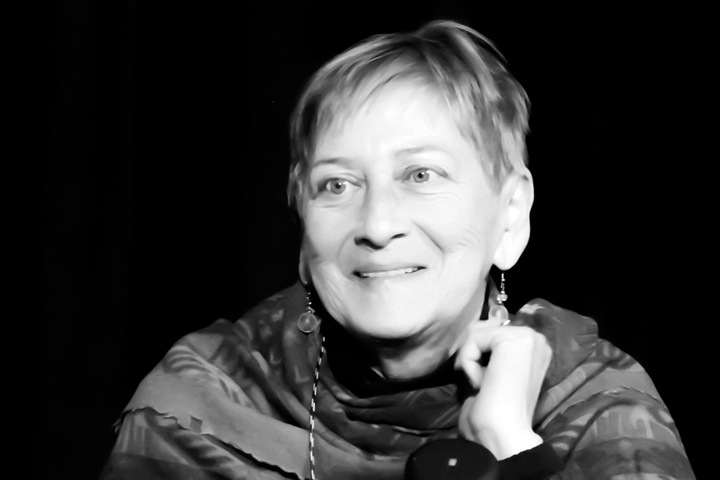